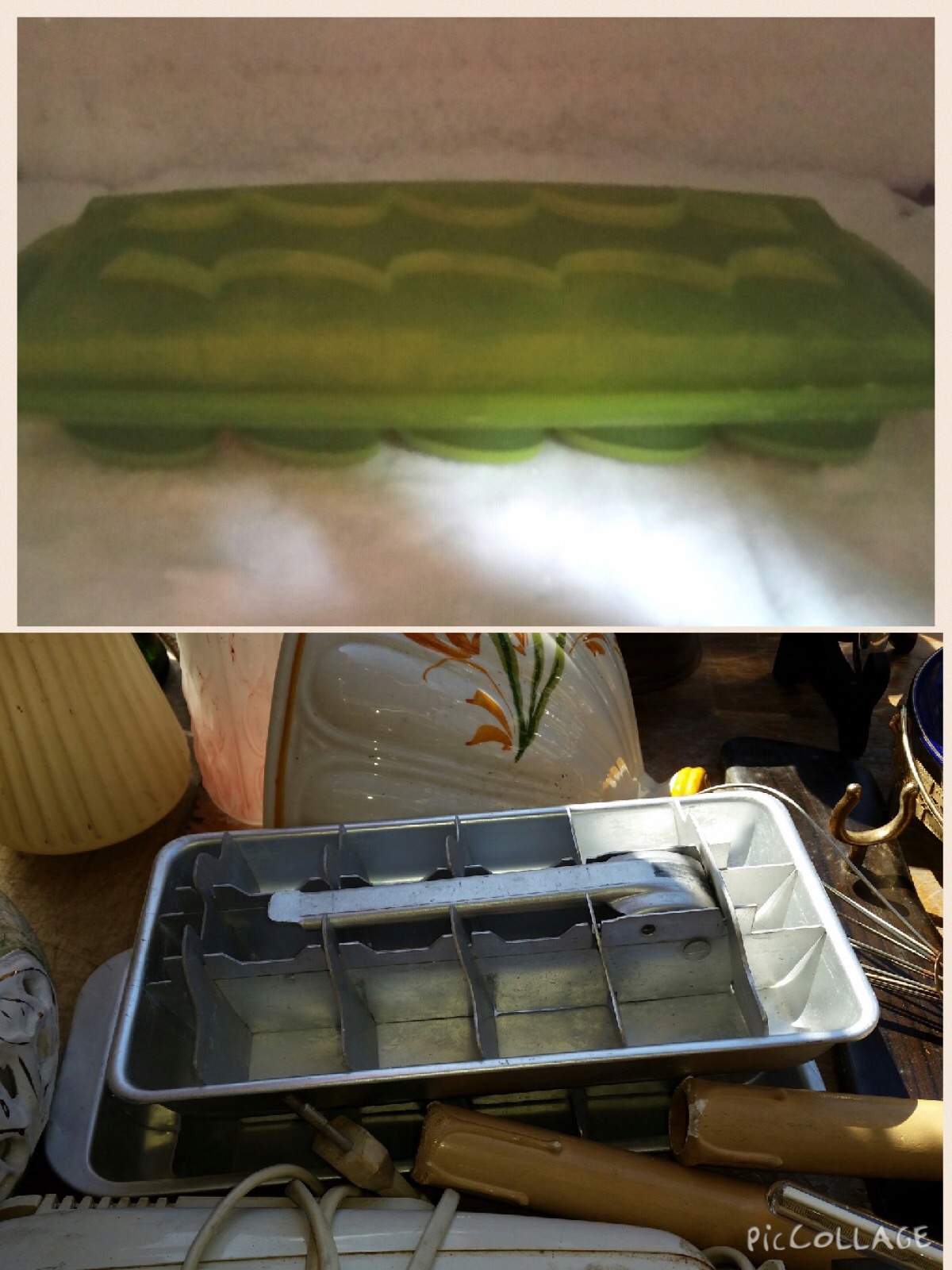 Where’s the Ice in Europe?

What’s up with the “ICE” issue in France? Do they just not LIKE ice? Mummy once asked a European friend if they even knew how to MAKE ICE???? Why don’t they put ICE in their softdrinks? Why when we Americans come over here and ASK for it, does the drink come back with only ONE ICE CUBE in it???

So… when we get to our little Parisian apartment, there is a teeny tiny REFRIGERATOR BOX and a teeny tiny FREEZER BOX. The first thing she says to the owner is…”Where’s the ice maker?” hahahhaha He says…no ice maker.

Ok…that’s no problem. Being an American…my Mummy KNOWS how to make ice. “Where are your ice trays?” she asks.

“OH…Ice trays. Oui Madame. There are NO ice trays here.”

*sigh* goes my Mummy. (they really don’t know how to make ice afterall) “How do I get ice?” asks Mummy.

The owner shrugs and tells her that PERHAPS she can check at a store…they might have some ice…what does she need ICE for?

“MY DRINKS” she says. He gives her a blank stare. *sigh* goes Mummy.

The next day when she heads off to the grocery store she checks for ice…no…not at the first store. She heads to a second grocery. No…not at the second grocery. She checks at numerous odds and ends shops for ice trays…gift shops…junk shops…there is no ice and no ice trays either. *sigh* (as Mummy suspected…they really DON’T know how to make ice) Finally…a new Parisian friend took her to a very large department store and up to the kitchenware section. They asked about ice trays…and THERE…on a shelf…were some heavy duty silicone ice trays…for $13 Euros…which is the equivalent of about $15 US dollars!!!!! for ONE TRAY!!!! About a week had gone by now and Mummy was SICK of the ice tray business so she threw the dang thing into her basket and said…I’m done with it…just give me the tray! Two days ago at the grimiest flea market on the face of the earth…sitting nice as you please on top of the table for all the world to see…was the EXACT ice cube tray Mummy had in mind all along. The kind that all Americans grew up using. It cost 1 Euro! OMGOSH….no…we did not buy it. LOL

Ms. Millie, and Mummy,
Years ago, while traveling Europe with five friends, finding ice a mission I was constantly on. I remember going to the theater in England and
having to PAY for 3 pieces of ice in my drink! Who knew that the thing I would miss the most about home would be the ice! I guess here in the USA
we are spoiled to have it. I absolutely love the try you found at the flea market. I still have a few of these packed away somewhere. Enjoy every
single second of your Parisian experience.

I lived in England in my younger days and never got used to warm beer! I haven’t seen an ice tray like the flea-market find in YEARS…what a hoot Millie!

Sorry to brag but I have a 20ounce drink beside me loaded with ice. I have to have cold drinks “Very Cold” and hot drinks hot, hot hot. I would go crazy drinking every thing Luke warm. Sorry you had such an ordeal, but glad you at least found one ice tray.

lol indeed! What a funny story! I can just hear your Mummy…in her lovely sweet Southern
accent : “Ice…Trays… To Make some Ice..” (sigh)
Your little story Millie, what a funny TV episode …..
Ah yes, I think one is always on the search for ice in Europe….
Although most Europeans I know or have met here, seem to have left their drinking “neat”
ways behind…..(smile)
Sending kisses to you and Mummy

ps—-you can buy those metal crank handle trays online…
I do not remember the brand off the top of my head, but I
ordered some for my Sister last year when she was ill.
I found them through Amazon.
x

I haven’t seen those metal trays in soooooooooooo long!!! I have plastic ones….. I love sweet tea…….. with ice of course! goodness sakes I can’t even image it’s such an issue? don’t they even refrigerate drinks?? that’s just wrong! LOL I would have probably taken a small dish and filled with water to freeze it and broke it up for my drink.

Did you know if you ask for “a lot” of ice they’ll give you TWO WHOLE CUBES in your drink?!?! Frustrating I know!

My German friend once told me in Germany if the server put too many ice in a soft drink, the customer gets ticked off. Germans want their drinks up to the rim and maybe one ice cube. Otherwise, they feel cheater. I’d rather have more ice than the actual soft drinks myself. Hmmmm a difference in cuture.

Be sure you pack a couple plastic trays for your upcoming trip!!?

Lololololol… we bought one in Paris on the last trip and we already have it ready for THIS TRIP!!! ?❤️?

I remember this ice-capade!!
Adding “ice tray” to my packing list!

I guess there is a reason I don’t care about traveling to Europe!! I like lots of ice in my vodka tonics!! Glad you found your trays enjoy your cocktails now Mummy!?