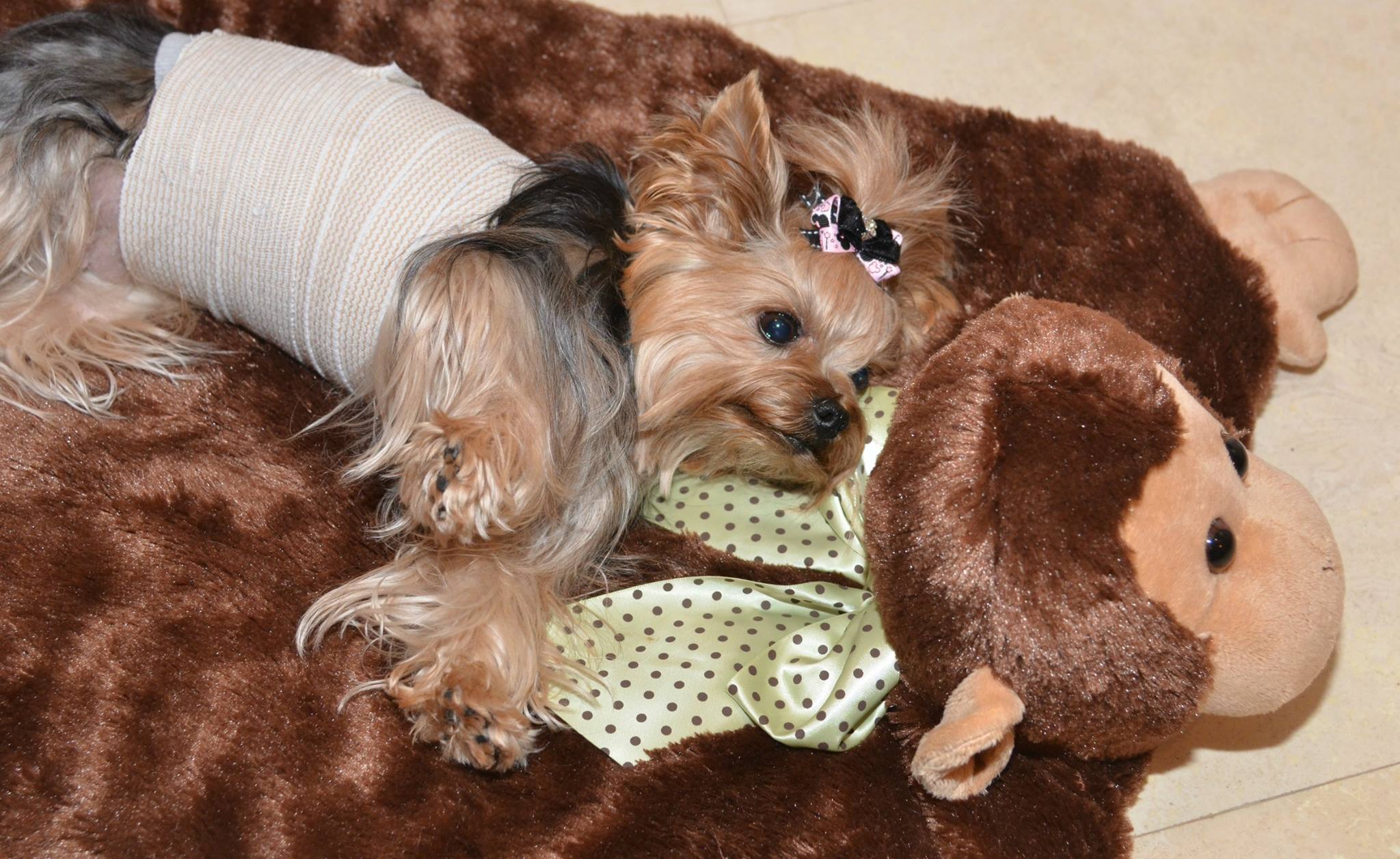 When Your Doggie is Hurt…written by Millie LaRue & Mummy

Millie, I am so sorry this happened to you! This is. Very helpful info. I always worry about Ruby getting attacked by a large dog when we are out walking! I love you blog! Hugs?

Millie LaRue, I had no idea of your attack because I ended up having 2 completely different strains of the flu. Reading it now has brought tears to my eyes just thinking about how afraid you and your Mommy were.

So happy to hear you are mended and I’m making nots on some of your Mommy’s suggestions in regard to wound care.

That was always my fear when I walked Chloe, Xena and Zack! ?

Ms. Millie,
I will NEVER forget this attack on you. I remember that Christmas Eve, and how I felt when I read your mummy’s words that she posted. I was in shock, and my heart was very heavy. All I could do was light our prayer candle, pray, and wait. You are nothing less than a warrior to us.

I remember that horrible day. That’s about when I started following you.
I hope that other pet parent paid for your vet bill at the very least.
So glad you are all better.

When I read that my heart fell and I couldn’t believe it. But so thankful to the Lord for restoring her to health.

I am so glad you have healed well. I knew something had happened but I didn’t realize the severity of it. The info listed above us great information, thnk you!! My girl was attacked in the same manner, but grabbed around the neck and shoulder. Luckily her coratid artery was missed, by inches, but she dud receive multiple deep puncture wound.. She will no longer approach a large dog as used to before…

Millie, I had no idea that had ever happened. You have the best mommy and daddy ever!

Oh my goodness, Millie! I am so sorry this happened to you! I am so thankful that your Mommy and Daddy took such good care of you and you are feeling better. Oh, that is so scary. Daddy was so brave to get you out of that mean doggie’s mouth. He is a hero and so is Mommy for taking such good care of you. Thank goodness you are ok!!!

Thank you… this happened several years ago but I still remember it and if I am ever in my back yard… I NEVER WALK NEAR THAT AREA anymore because it is scary to me!!!!

Read this today, and thankful, how caring you are with the Yorkies . Glad Millie is doing so well.

Thank you ms Faye… this happened many years ago but friends still write to us asking about some of the treatments that we used, so we wrote the article a long time ago to let others know some things that we tried.